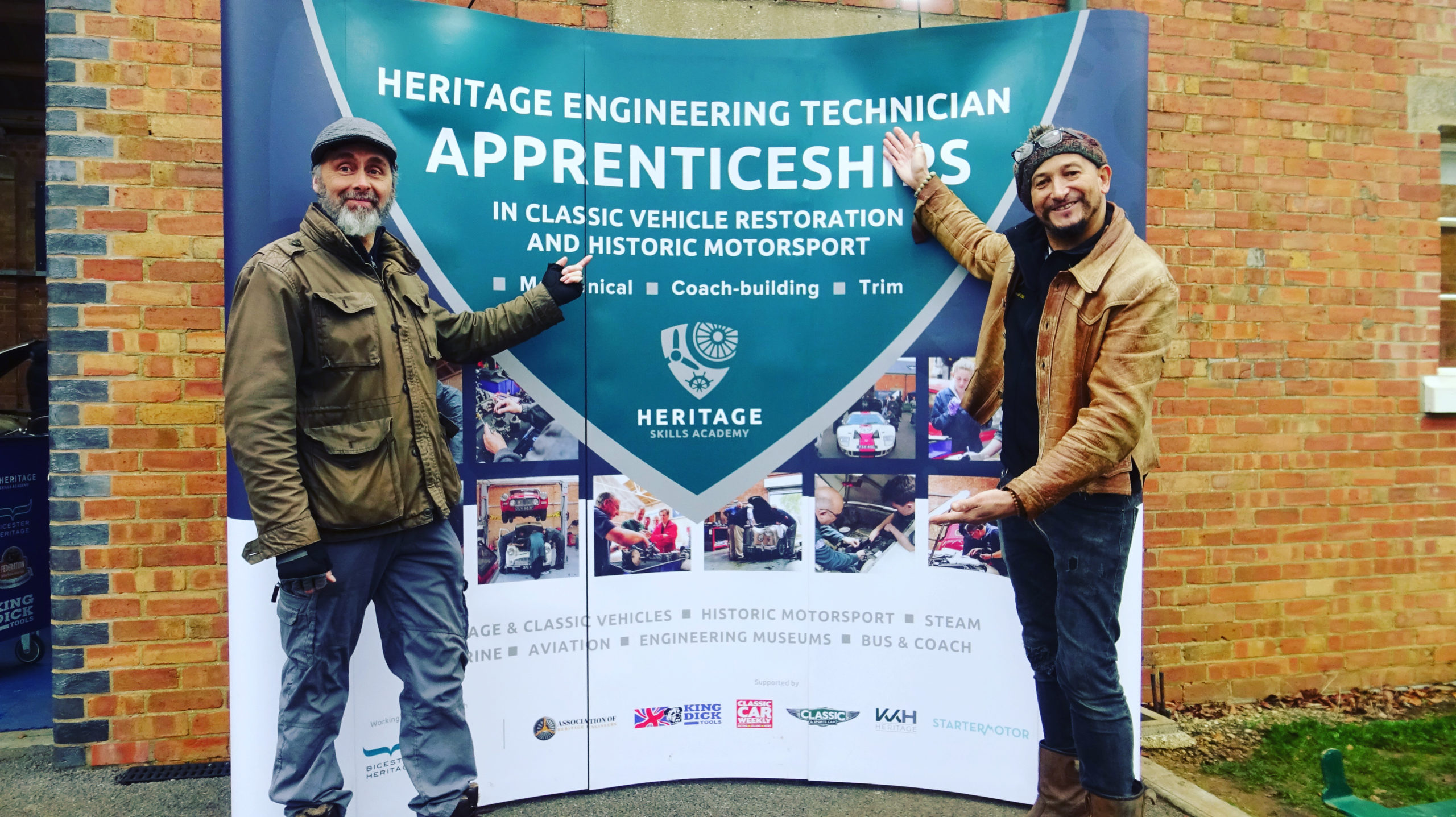 Heritage is an important idea, it’s the things in the past that are the foundations for the present.

Chances are that we all have at least a small but amazing bit of Engineering heritage in our family, maybe your grandma built mighty rolls Royce Merlin engines for second world war spitfires, or great grandfather rolled the steel that made the Titanic.

Engineering is fundamentally creative, it’s at the heart of what it is to be human, solving problems with practical solutions. And it’s probably part of your family story.

Just think about the world around you, computers are everywhere and the inventor of modern computer programming was Ada Lovelace, her legacy is in the very device you are using right now. Brunell’s bridges, railways and ships shaped the way towns grew, people gained mobility and society developed, engineering has a big impact.

But it’s not just the big names that made a difference, it’s the people who make things happen at ground level such as the multitudes of people at Bletchley doing their bit to push computer science forward in WW2, or the countless people involved in steel making, making nuts and bolts or maintaining machines in great factories. Millions of people shaped our engineering heritage, it’s part of who we are.

Just as important as creating things, the art of Engineering also creates skills. These skills are passed on and allow others to share in the experience and abilities of others. It’s a brilliant thing.

However, we seem to be at a turning point in history. Skills are in real danger of dying out by accident. The number of students deciding to study technical subjects is nowhere near enough, coupled with traditional Engineering skills being eclipsed by modern automated systems. The bright dazzle of high technology blinding us to the humble foundations of traditional Engineering.

But thankfully there is hope. The Association of Heritage Engineers has a mandate to preserve our Engineering skills and show our brilliant engineering history in new and exciting ways to the next generation.

It’s time to get involved, spread the word.